Utopia and Dystopia in Revolutionary Russia 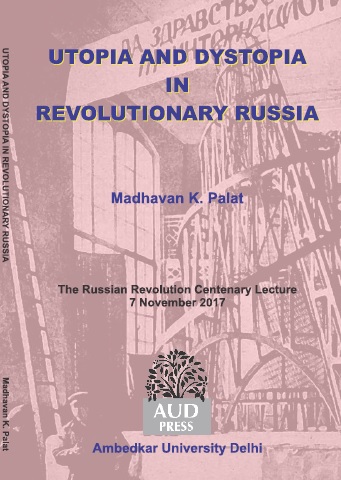 Utopia is a place or as it literally means, a no place, in Thomas More’s Greek pun,1 one that does not exist, cannot exist,2 but ideally should come into being as the good place, the Eutopia. Many utopian projects, be it beauty that never fades or the return to Eden, cannot be realized because nature does not permit them. But utopia was a dream, it provided orientation and hope, it allowed people to think that life could be beautiful, happy, just and inspiring rather than ugly, miserable, oppressive and squalid. The ideal was ahistorical and the vision was static; outside time, it did not belong to the past, the present, or the future; as a concept it was and is often still regarded as dogmatic and closed. As a place it was located beyond normal life, isolated and secluded, the better for creativity and purity free of the miasmas of our polluted world. It entailed more often than not an extraordinary journey to a remote abode, to an island far away, to a forgotten settlement in the empty steppe, to a remote mountain retreat.
Author: Madhavan K. Palat, ISBN 987-81-932636-0-0 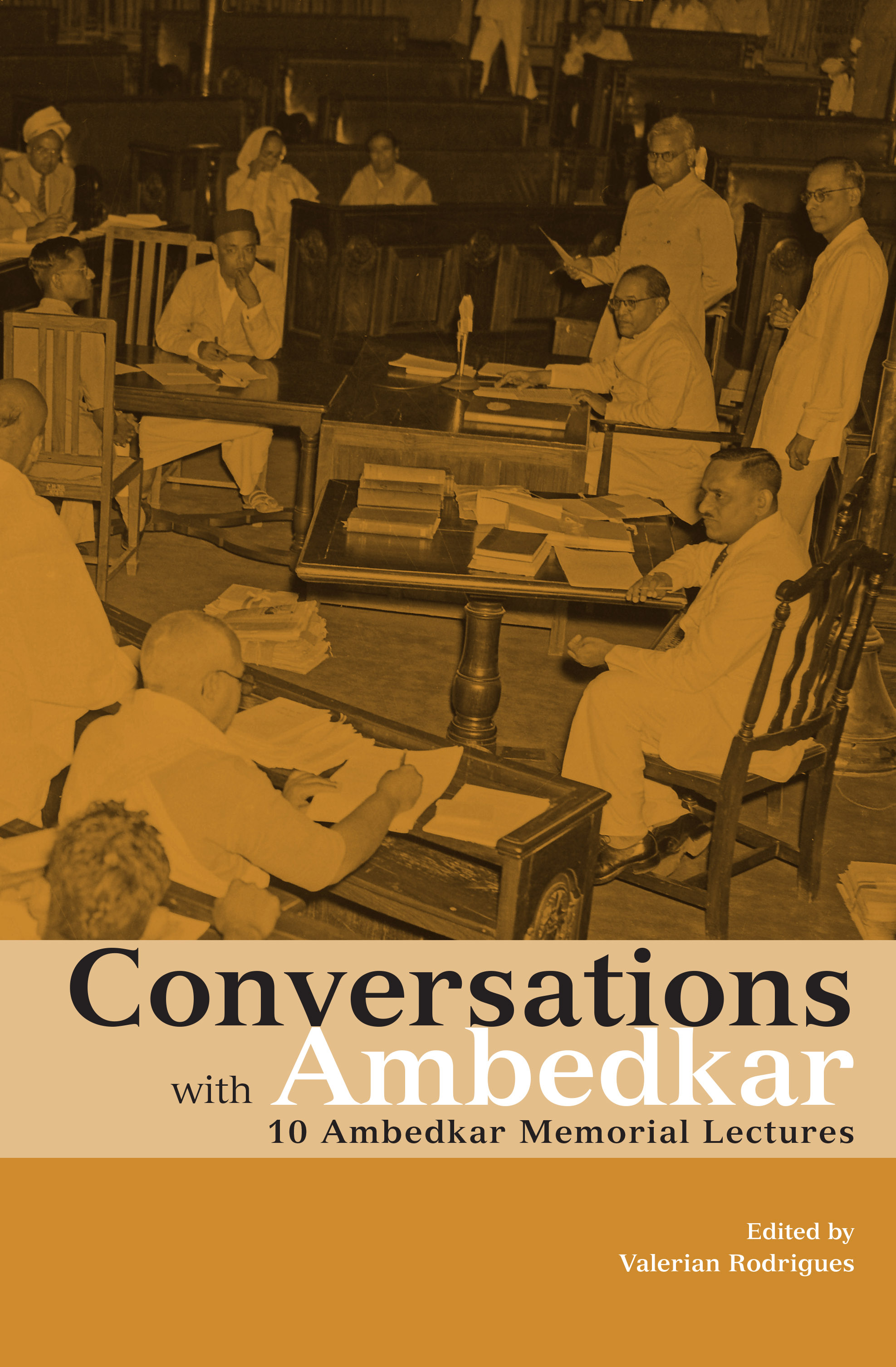 The lectures at Dr. B. R. Ambedkar University Delhi  brought together in this volume dwell on some of the most telling concerns that our age confronts: concerns of justice, social closures, bare life and sovereign power, political agency, discrimination and affirmative action, displacement and migration, new modes and languages of command and control, social movements under the shadow of global capital, and politics of epistemic and normative frames on offer today. While several of the lectures take off from some of Dr. B.R. Ambedkar’s writings and interventions, others meet Ambedkar in shared concerns by remaining within the frame of their distinct academic specialisation or professional pursuits. The result is a deep conversation where scholarship and social concerns converge, begetting a complex tapestry of their own. The introduction to the volume, which highlights the distinctiveness of Ambedkar as a scholar and the scholarship that goes in his name, acts as a connecting thread to the themes and concerns mounted in these lectures. This volume is envisaged as the first in a series of dialogues with Ambedkar and his thought as embodied in the annual Dr B.R. Ambedkar Memorial Lecture series. The first ten lectures (2009–18) presented here mark the first decade in the life of Ambedkar University Delhi.

Valerian Rodrigues, the editor of the volume, is currently Ambedkar Chair, Dr. B. R.Ambedkar University Delhi. His recent books include The Essential Writings of B. R. Ambedkar (2002), The Indian Parliament: A Democracy at Work (2011, co-authored with B. L. Shankar), and Speaking for Karnataka (2018, co-authored with Rajendra Chenni, Nataraj Huliyar and S. Japhet). He served as a member of the Advisory Committee for the international conference, ‘Quest for Equity: Reclaiming Social Justice, Revisiting Ambedkar’, held in Bangalore during 21–23 July 2017.

Edited by Valerian Rodrigues Foreword by Shyam B. Menon

16Days Blogathon in collaboration with GenderEd