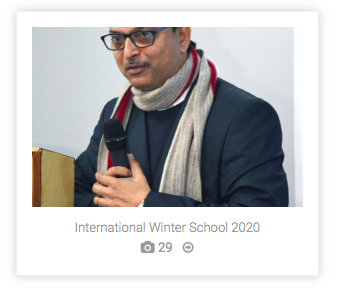 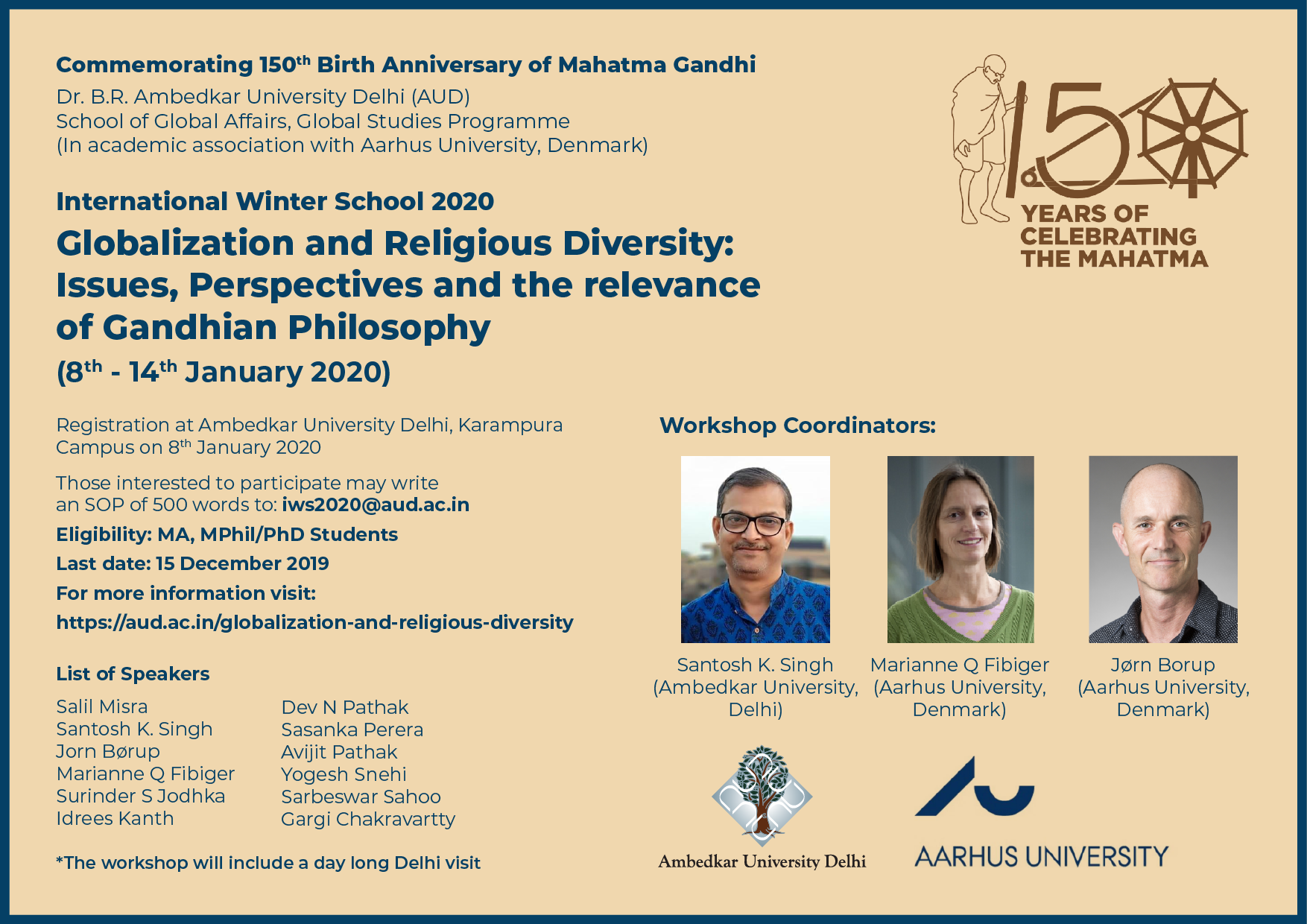 The human society seems to be at a crossroads. As modernity and its developmentalist discourse confront the limitations of its early premises (and promises), there are newer sets of questions that await sustained and immediate engagement. Religion and the politics of identity around it occupy the core of that question-set. Globalization and its technology juggernaut facilitated the transfer of not just goods and services across national borders, but more significantly, also of Gods and Goddesses. The latter, however, remains less investigated and studied in the literature of global studies. The situation seems to be getting critical as the migration and refugee movements across the globe have only intensified in recent decades, bringing questions of diversity, and especially its management, to the fore. The issue of religious diversity is not a new concern; rather it has always been a theme of immense significance even in the past. However,of late there has been a wide-spread anxiety and nervousness about the politics surrounding the concept. Asian societies, including India, have had a history of ushering in some of the most prominent religions of the world, along with exemplary models of religious co- existence. However, with increased interface between the local/ familiar and the unfamiliar in our time, because of heightened mobility and migration, there is simultaneous mushrooming of moments/sites of contestations. The proposed winter school workshop intends to address some of the key issues related to the idea of religious diversity, and critically engage with various existing models in the era of globalization. Given that the year 2019 is the 150th birth anniversary of Mahatma Gandhi, it is only natural that his ideas on peace and non-violence be discussed afresh in the light of increasing religious intolerance and violence. The workshop will have a special sessiondiscussing the relevance of Gandhi today.

The tentative themes that the workshop will cover:

The Winter School will be held at Ambedkar University Delhi, Karampura

The workshop will be open for students who are pursuing Masters or MPhil/PhD programme in the relevant area. The maximum strength of the participants will be 40.

Those interested to participate should send an SOP of 500 words to iws2020@aud.ac.in and santosh@aud.ac.in by 15th December 2019.

A registration fee (Rs 2500) will be charged from non-AUD students or participants, which will cover copies of course material,participation/completion certificate signed by representatives of the partnering institutions, as well as lunch, tea and snacks during the winter school.