»AUD Events»Healings the wounds of Partition

Healing the Wounds of Partition by Anjali Enjeti, Journalist, Attorney and Author based in Atlanta, USA

Anjali Enjeti is a former attorney, organizer, journalist, and MFA instructor based near Atlanta. She is the author of the critically-acclaimed books Southbound: Essays on Identity, Inheritance, and Social Change, and The Parted Earth. Her other writing has appeared in Oxford American, The Bitter Southerner, Poets & Writers, Harper’s Bazaar, the Atlanta Journal-Constitution, Publisher’s Weekly, and elsewhere.

Anjali has received awards from the South Asian Journalists Association and the American Society of Journalists and Authors, multiple Pushcart Prize nominations, and two notable mentions in The Best American Essays series. She’s been awarded residencies and fellowships from Sundress Academy of the Arts, the Hambidge Center, and Wildacres. A former board member of the National Book Critics Circle, she was named to Good Morning America’s 2021 Asian American and Pacific Islander Inspiration List and has appeared on NPR’s Morning Edition, Peacock’s Zerlina, and Amerie’s Book Club for The Parted Earth.

Since 2017, Anjali has been working to get out the vote in Georgia’s AAPI community. In 2019, she co-founded the Georgia chapter of They See Blue, an organization for South Asian Democrats. In the fall of 2020, she served on Georgia’s AAPI Leadership Council for the Biden Harris campaign. 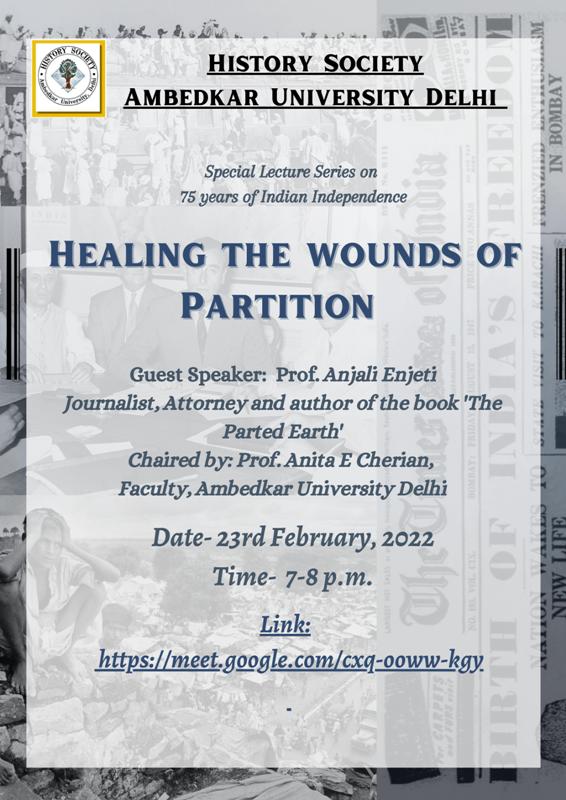