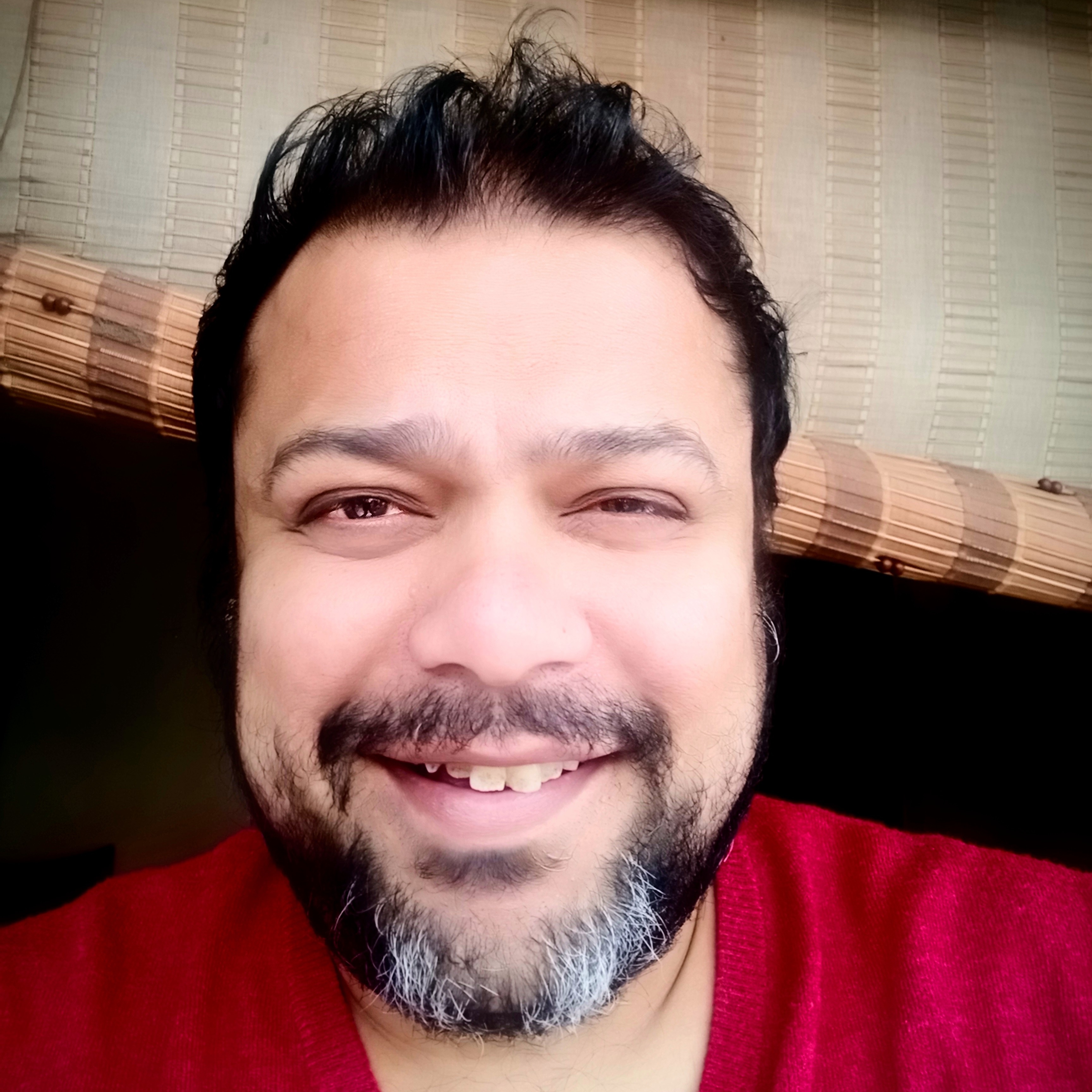 Mr Chowdhury taught at Presidency College (which is now a University, Calcutta), Haldia Govt College, W. Bengal and Charuchandra College, Calcutta. He was had a stint in the media, being a member of the Features Team at The Bengal Post, Calcutta, the editorial pages of Hindustan Times (HT) Delhi and Daily News and Analysis (DNA), Bombay among others. Since August 2011, he is at AUD.

His academic research has two parts. Part one looks at cultures and spaces of modernity, especially those that arise of the encounter between various visualities on one side- like photography and cinema - and between narrative literature and fiction on the other. Drawing from the first, the second part of his research enquires into the idea of the postcolonial City as a cultural and architectural site of encounter, memory-making, visual meaning-making and cultural production. His another abiding interest is in adaptation studies and translation.

His areas of teaching and research interest are

The courses he offers are:

Bringing together his interest in popular culture, Bengali cinema, star studies and cultural memory, he is currently finishing a book-length study on the life, cinema and afterlife of Bengali actor Uttam Kumar. This is not a biography of a matinee idol or a personal history. The book is primarily a contextual and intellectual history of Uttam Kumar’s cinema. It is also an exploration and interrogation of the star-persona in reconstituting the bhadrolok Bengali visual cultural world in the post-Partition period. Though the book is aimed as a serious work of cultural history, it is being written for a wider public, for a readership beyond the domain of academia. The book is due in the summer of 2020 from HarperCollins India. It is tentatively titled: A Hero of Our Time : The Life, Cinema, Afterlife of Uttam Kumar.

His detail profile can be found in:

The Indian Partition and the Making of New Scopic Regime in Bengali Cinema, was selected from issues across 2015 to be part of 20 articles (one article per year) making up the 20th anniversary edition of European Journal of English Studies (Routledge/Taylor & Francis. ISSN 1382-5577). The link can be found here: http://explore.tandfonline.com/page/ah/neje-20th-anniversary-vsi.

‘Calcutta in the Present (while also in Continuous Past)’ in Reena Dube (Ed) Cinematic Cityscapes: Global Approaches, University of Nebraska Press.