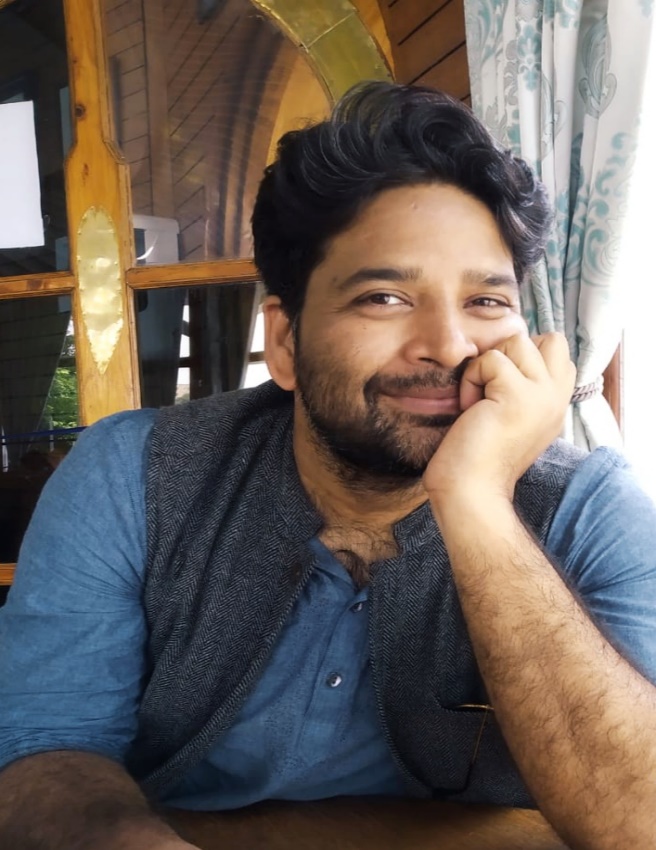 With primary training in the field of political theory and comparative politics, my research concerns, though still evolving, focus broadly on the normative work in the field of social change and development, social norms, social movements and its political manifestations. I am also, particularly interested in dalit politics and its normative discourse in Indian society. The intersections of caste, class and gender in Indian politics are the core areas in which I intend to further my research. Lately, I am increasingly inclined to study the conditions that leads to the severe sociopolitical marginalization of peoples in a comparative and interdisciplinary perspective. Historical prejudices as informed and cemented by the widespread social norms and how the same shapes the ongoing social and economic interactions are some aspects which informs my current research interests.

Newspaper Articles and Essays in Web based Journals