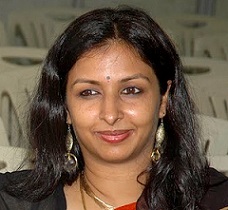 Apart from her interest in Group Theory and related areas she is deeply interested in popularising mathematics, mathematics education and issues related to women in mathematics.

RESEARCH REPORTS AND CHAPTERS IN BOOKS