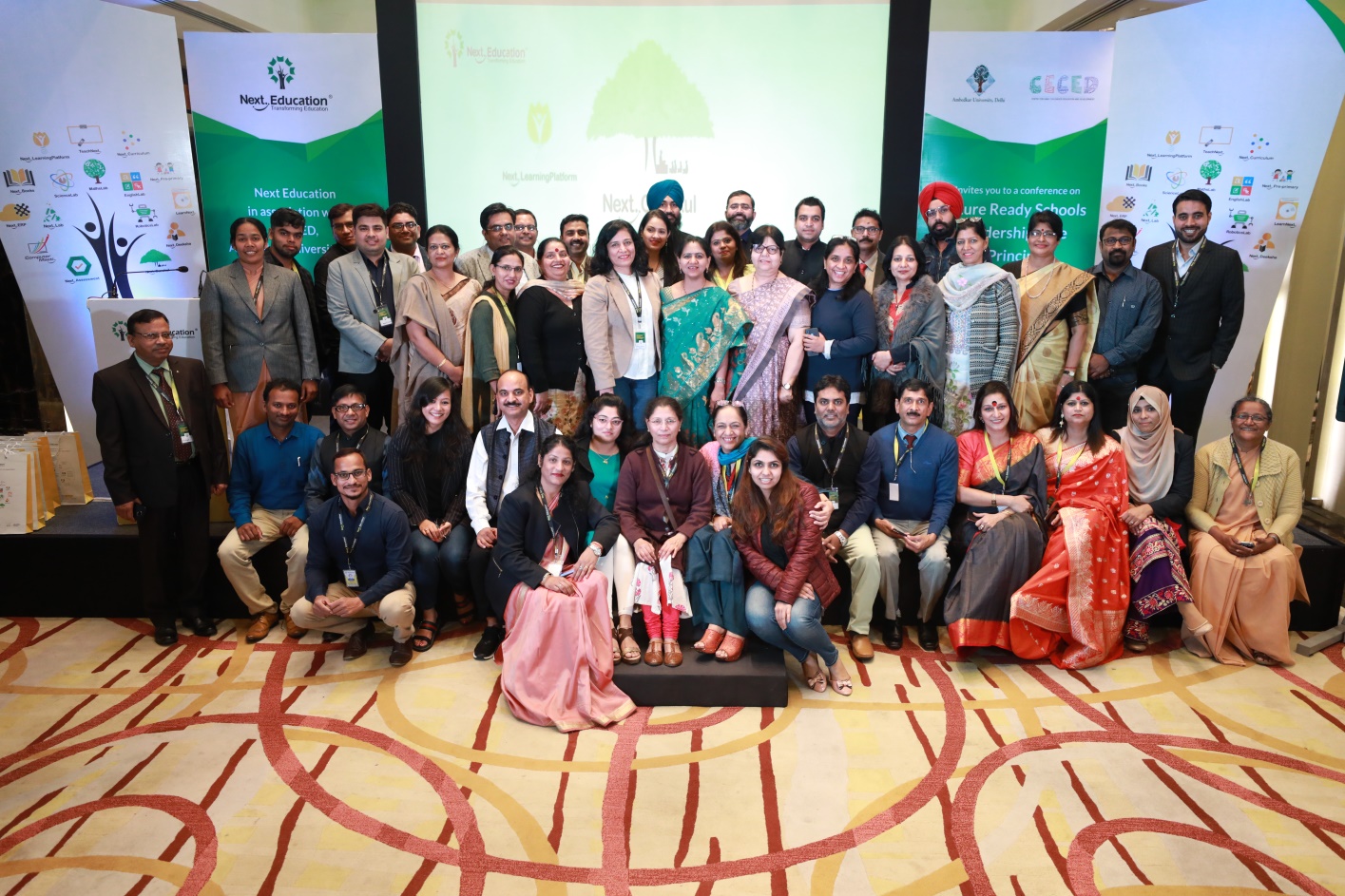 A Conference on “Future-ready schools: Leadership role of principals”, 28-30 November, 2019

The conference was organized in the context of the growing recognition at the national and international levels that early child care and education plays an extremely important role in the formal education and long term well-being of children. 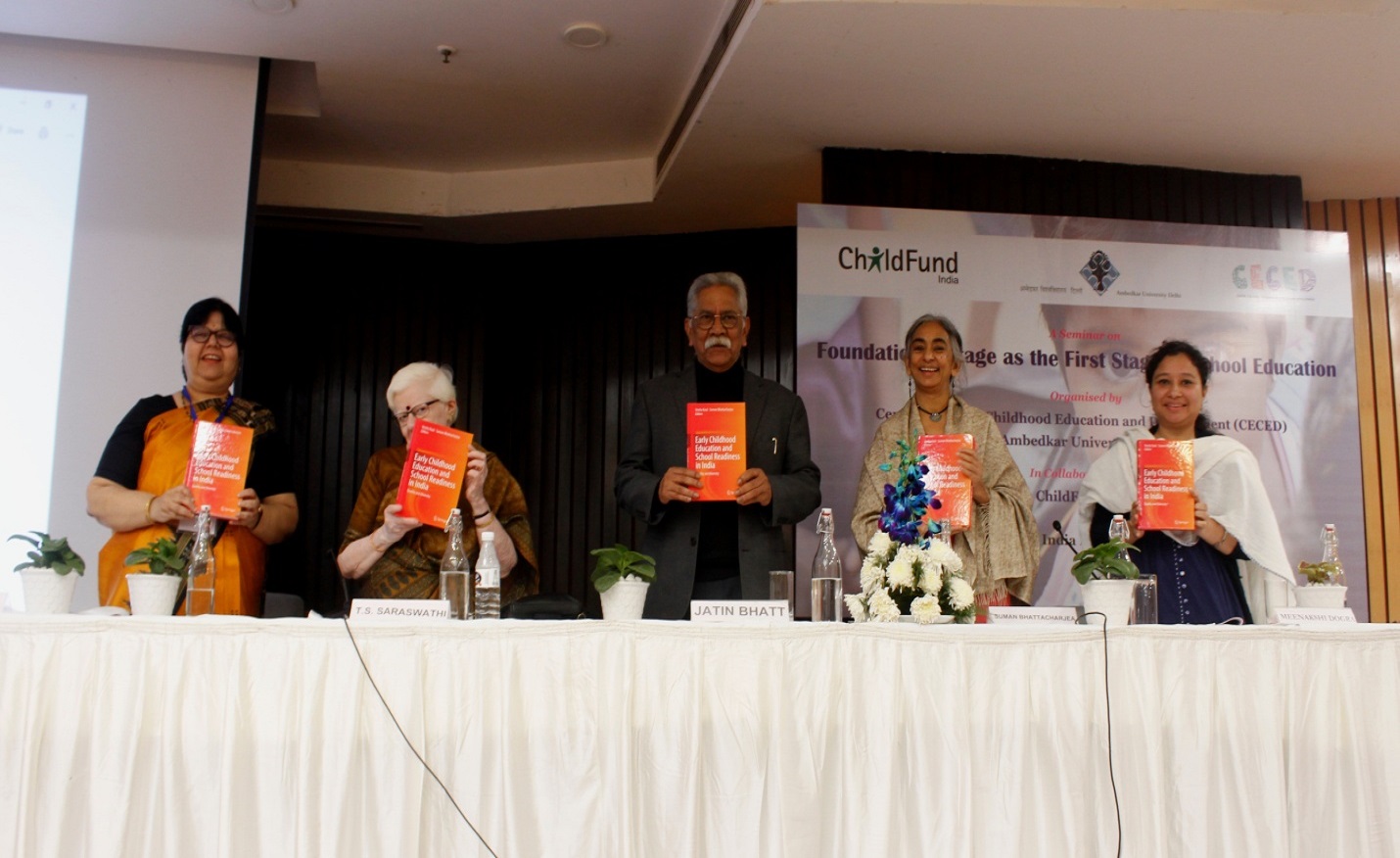 A Seminar on Foundational stage as the first stage of school education, 13th December 2019

Building on the recent Draft National Policy on Education (2019) framework, Centre for Early Childhood Education and Development (CECED) Dr. B. R. Ambedkar University, Delhi on the occasion of its decennial anniversary organized a seminar FOUNDATIONAL STAGE AS THE FIRST STAGE OF SCHOOL EDUCATION. The seminar aimed to unpack the comprehensiveness and complexity of this inclusion as articulated specifically in the context of foundational stage, while also sharing the recent developments that may support the further implementation of the policy at the national as well as at the state level.

There were two panel discussions. The first panel discussed the implication of Foundation stage to curriculum development, workforce development, developing linkages between preprimary and primary. Eminent educators and educationists gave their insights on these issues. The second panel was on showcasing different models that are being implemented to overcome the learning crisis.

The event also witnessed the launch of the Book “Early Childhood Education and School Readiness in India: Quality and Diversity”. The book is based on the IECEI study, which is a longitudinal, mixed-method research study. Building upon the data from the IECEI study, CECED in collaboration with ASER published this book with Springer publications.